Home > News, views & events > A world without roadworks? How gravity sensing devices could let us see into the underworld 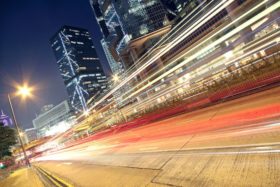 The UK is currently in the midst of a construction boom: with population density increasing, and with rising property prices, there is increasing incentive to carry out large development projects. There is also an increasing need to carry out these projects on brownfield sites with the potential for nasty surprises from legacy underground infrastructure lying meters below the surface. 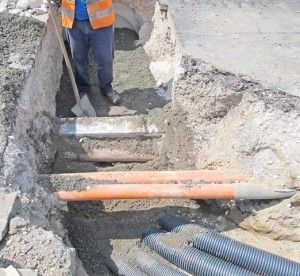 Similarly, construction is often challenged by attempts to find existing infrastructure: evidence suggests that at present, 3 in 5 holes to work on existing water or gas mains are in the wrong place, mostly due to the unavailability of detailed maps.

The potential solutions are varied and diverse:

Ground penetrating radar is a useful tool, but is good only to the depth of a meter before the resolution becomes poor.

Seismic waves can be useful for identifying very large objects, such as oil fields, but lack the finesse, or the price point needed for smaller projects.

Enter a third category of detector: the gravity sensing device.

So what is the future of these quantum gravity measuring devices?

There are many new and exciting possibilities these technologies. For example our mobile phones currently contain a gravity sensor which 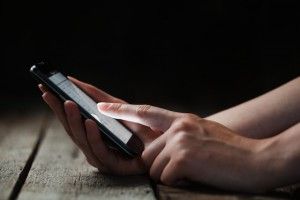 is accurate to 0.015 m/s2, good enough to tell you which way is up. Future mobile phones may one day contain a quantum gravity device which can measure the mass, shape and size of your brain! This might allow your phone to diagnose a variety of medical problems, from tumours through to headaches.

Richard Murray is a Technologist in Emerging Technologies and Industries at Innovate UK.

All at sea with IoT