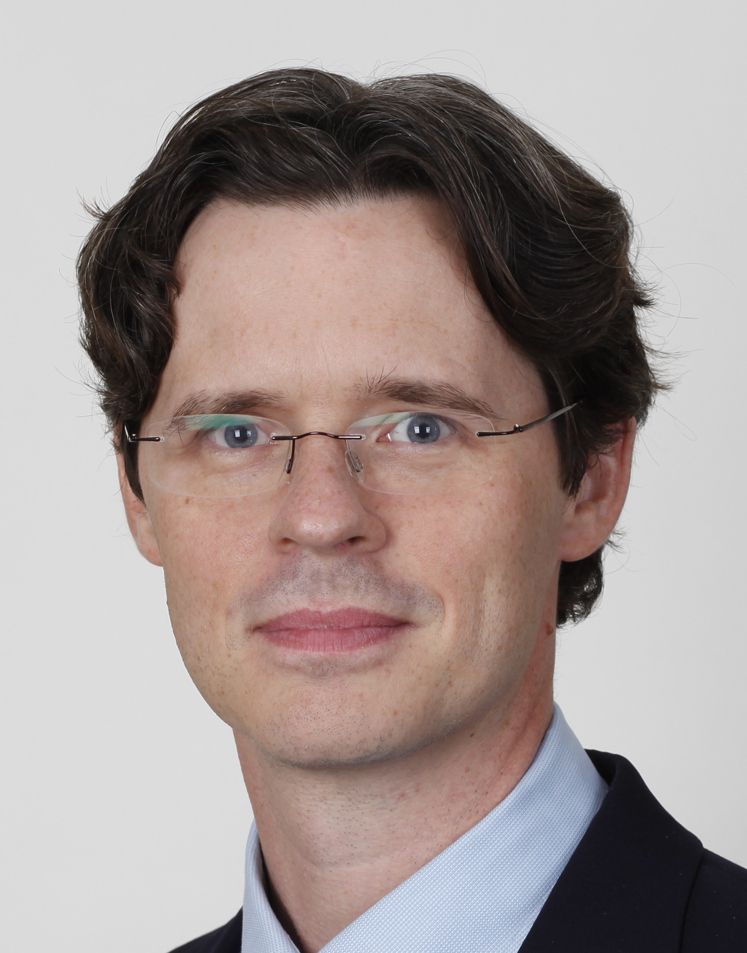 Opening our afternoon ‘Connected Business’ session will be Mure Dickie, Scotland correspondent for the Financial Times.

Mure will bring insight from his time in the Far East with his talk on “Tech in China and Japan; perils and possibilities”. Large companies, SMEs, manufacturers and entrepreneurs interested understanding what Scotland can learn from the Chinese and Japanese approach to technology innovation will not want to miss out this talk from a veteran of East Asian affairs.

As FT Tokyo Bureau Chief, Mure was responsible for leading coverage of the world’s third largest economy during the 2011 earthquake, tsunami and nuclear crisis. From 2003 to 2008, he was the FT’s Beijing correspondent covering a range of stories that included the SARS epidemic, China’s emergence as a technology powerhouse and the Beijing Olympics.

From 1999 to 2003, Mure was the FT’s Taipei correspondent, where he reported on the deadly 1999 earthquake and the island’s first democratic transfer of power in 2000. Before joining the FT, he worked for Reuters news agency in Beijing and Tokyo.