CENSIS and partners lead the way with LoRa IoT network

CENSIS, in partnership with Stream Technologies, Semtech Inc. and Boston Networks, is paving the way for the next wave of internet technology; a low cost Internet of Things (IoT) network designed to make the city – and Scotland – even more connected.

Working with the universities of Glasgow, Strathclyde and Glasgow Caledonian, the consortium has installed a wireless IoT network covering 12km2 across the city, including the commercial centre, Merchant City and the West End.

The network will enable the development and use of devices such as building and indoor environmental monitors, pollution sensors, tags for tracking valuable assets and social care devices designed to support independent living.

Currently being used to monitor air quality and enhance intelligent transport systems, the introduction of Semtech’s LoRa® geolocation solution is helping deliver the next phase of the technology, with capabilities not previously available. The network can now identify the location of devices without requiring more battery power, opening up a host of new applications. The system provides a much lower power and cheaper way of connecting previously isolated devices, giving the public, developers and businesses the ability to create their own IoT infrastructure to develop and demonstrate new business solutions. 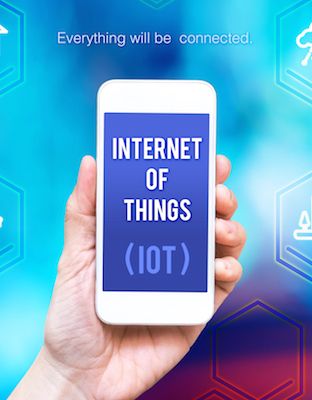 The low power wide area network technology, known as LoRaWAN™, can be used in circumstances as diverse as healthcare providers tracking the behaviour of patients living with dementia, or by waste operators to monitor the location of their skips across a city. The combination of three-kilometre urban range, five-year battery life potential and location determination without power drain, will be transformative in enabling IoT connectivity to new types of device and application.

Glasgow has been selected as the test case because of its similarities to many major metropolitan areas worldwide. The city includes a grid system like major US conurbations, older historic spaces and a mix of urban and extra-urban environments – all of which are ideal for testing low-power radio network performance.

Mark Begbie, Business Development Director at CENSIS, added: “This isn’t about providing faster broadband to businesses – it’s about connecting devices that are currently excluded from the internet and providing services which are not currently possible. LoRaWAN technology is set to address some of the key challenges in the IoT, making long-term battery-powered wireless monitoring possible, with the additional benefit of real-time location information. 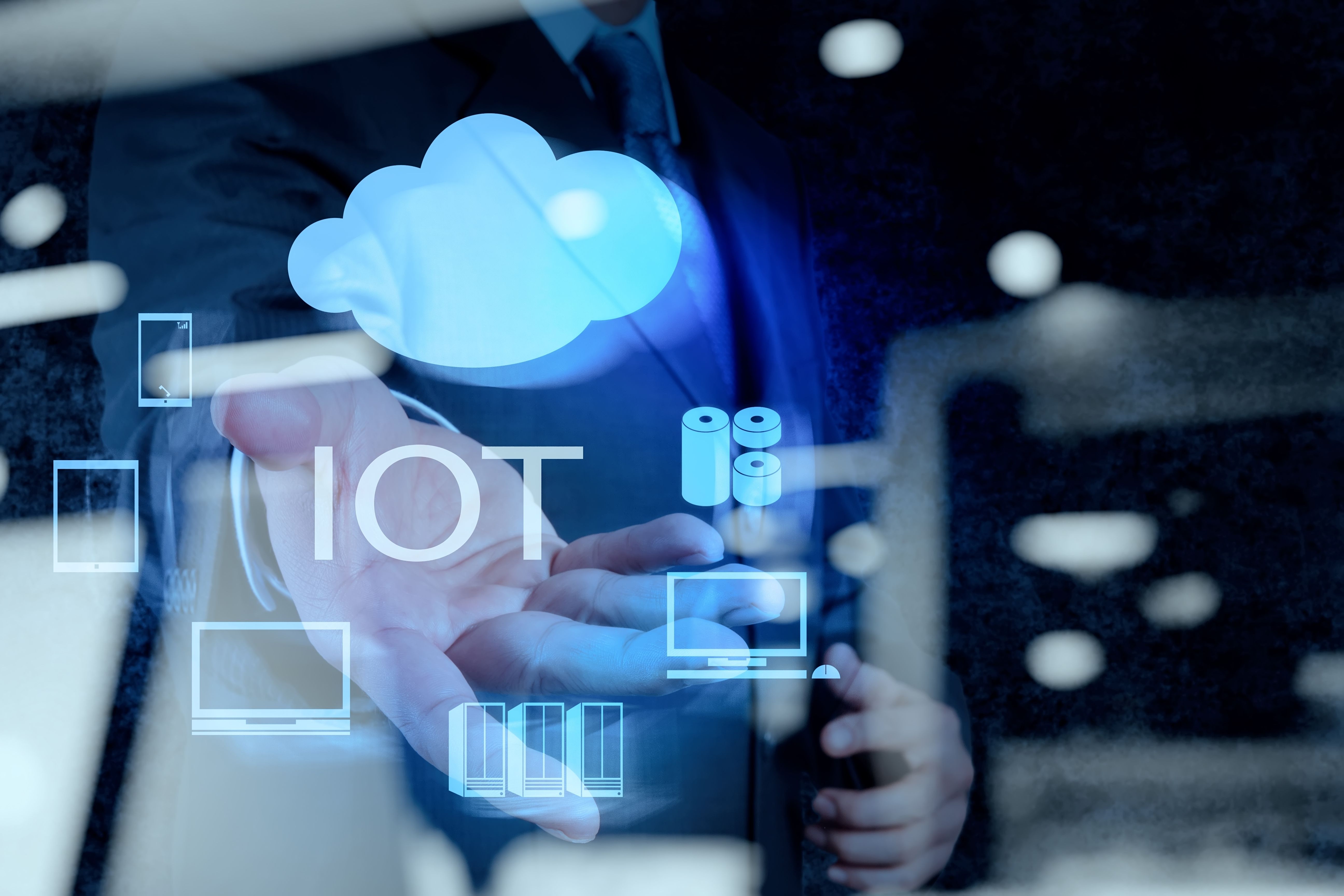 “With fewer than 10% of the predicted 30 billion nodes by 2020 likely to be connected to the internet using cellular technology, networks like LoRaWAN are going to become increasingly important. It has the potential to be as disruptive to businesses as the internet has been already to daily life – and Scotland is at the forefront of making that happen.”

Access to this network could attract multinational technology companies to Glasgow – as well as encouraging a cluster of new businesses to form in the city – as they seek to exploit the technology and develop new products, applications and services on the back of its implementation.

The consortium is already working on the installation of a similar sensor network in Inverness to monitor conditions in more rural environments.