Session 1: The Connected Self 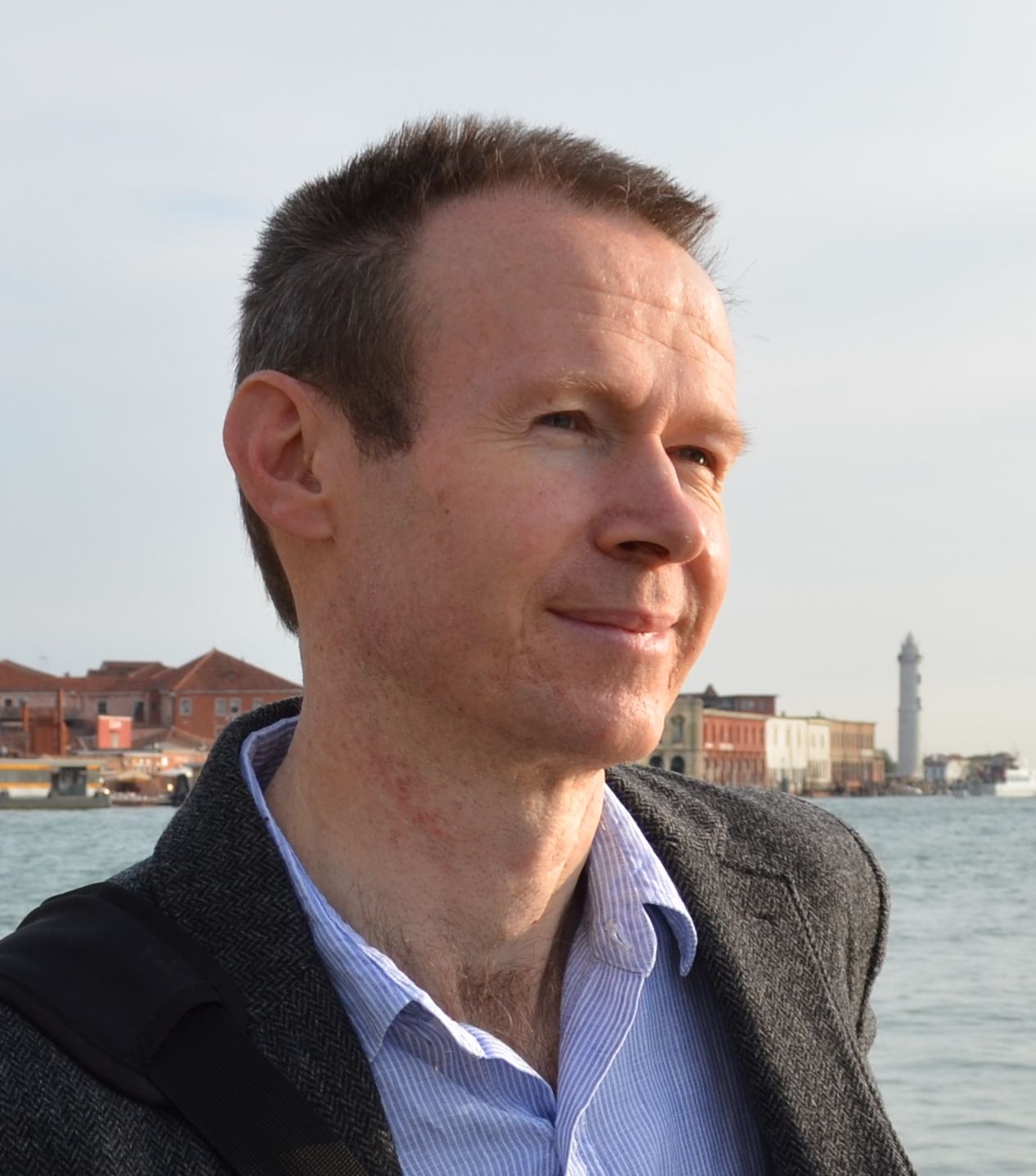 Andrew Stirling, Senior Advisor in digital communications for Microsoft, will explore some of the technologies that help to support the Microsoft Band and other wearable devices that can track a user’s heart rate, steps, stairs climbed, calorie burn, exercise and sleep quality.

Title: Wiring up the connected self

Summary: Wearable technology and associated cloud services create exciting opportunities to improve our health and convenience, as well as for businesses to innovate. However, there are a number of technical and regulatory challenges to be faced. This talk considers the technology being developed to help meet the challenges.

Andrew has engaged with regulators and industry in UK and other parts of Europe, to raise awareness of the potential of dynamic spectrum access to enabling more widespread affordable network coverage – for people and things.

In 2011, Andrew formed a 17-company consortium to mount the Cambridge White Spaces Trial, which was the largest of its kind in the world, at the time. He has also encouraged dynamic spectrum initiatives around Europe – working with world class partners.

He is Chair of the Centre for White Space Communications at the University of Strathclyde, which has developed world-leading expertise in the field of dynamic sharing technology, leading pilots in Scotland (e.g. on the Isle of Bute and in Glasgow) and in Africa.

Andrew also sits on the Advisory Board for the Glasgow Future City Demonstrator project.

CENSIS and partners lead the way with LoRa IoT network