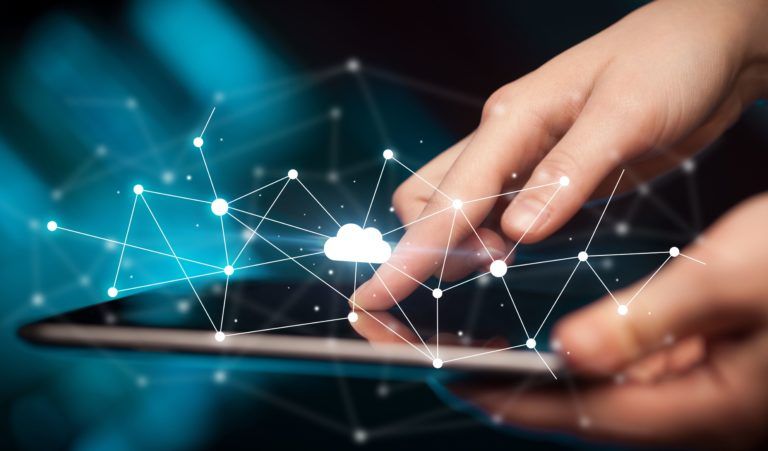 LoRa™ networks rolled out in Aberdeen, Dundee, Paisley and Orkney

This project was covered by FutureScot and other publications in October 2016.

Businesses, public sector organisations, and communities in Aberdeen, Dundee, Paisley, and Orkney will benefit from state-of-the-art connectivity, with the launch of new IoT networks in each location.

A consortium of experts, which includes CENSIS, Boston Networks and Stream Technologies, will work with local partners at all of the sites to deploy low power wide area network technology, known as LoRa – a type of IoT network. This technology makes it possible, for the first time, to realise the IoT across wide-ranging urban and rural areas, in a way that is both achievable and affordable.

Allowing a host of everyday, even small and battery-powered, objects to send and receive data efficiently and reliably, the LoRa network will enable companies, communities, and public services to develop a range of new products and services. Deployed in urban and rural environments, for example, the network could be used to develop building and indoor environmental monitors, pollution sensors, tags for tracking valuable assets or livestock, and social care devices designed to support independent and assisted living.

News of the initiative comes as Fergus Ewing, Scotland’s Cabinet Secretary for the Rural Economy and Connectivity, announced yesterday (October 26th 2016) at a Westminster Forum conference the Scottish Government’s commitment to making the country a leader in IoT technologies.

Mark Begbie, Business Development Director at CENSIS, said: “Scotland has all the ingredients required to be a world-class digital location. As we roll out LoRa across the country, the affordable, open networks will give SMEs low-cost access to next-generation connectivity, helping them to grow through the development of new solutions and devices with global export potential.

“These new IoT networks will be a force for public good too, through the monitoring and protection of the vulnerable in society, as well as our historic sites and the environment. At the same time, they will open up opportunities for communities to develop their own solutions across a diverse set of potential applications.

“As we look to roll out the network through more urban and rural areas in Scotland, it will create a great deal of exciting opportunities for businesses and government across the country. It will also further our understanding of the potential benefits of this technology in both urban and rural economies. The IoT has the potential to be as disruptive as the internet has been already to daily life.”

The deployment of the LoRa network in Orkney will build on the island’s existing TV White Space (TVWS) technology, which uses VHF/UHF channels, released by the analogue TV switch-off, to transmit internet traffic wirelessly over long distances. It will complement this radio infrastructure for broadband delivery, by bringing top-of-the-range IoT connectivity to an island that has traditionally been right at the edge of internet and mobile networks.

Meanwhile, implementation throughout Paisley and parts of wider Renfrewshire will enhance the city’s bid to be UK City of Culture 2021. The network will be used to monitor local social housing for damp and help tackle fuel poverty, as well as many other potential applications.

Earlier this year, the consortium established LoRa networks in Glasgow and Inverness, the latter as part of Inverness Campus’s £13-million An Lòchran building. An Lòchran houses Scotland’s first digital demonstration centre, #hellodigital, to help people in business, education, and research across the Highlands and Islands make the most of broadband, IoT, and digital technologies.

Nigel Chadwick, CEO of Stream Technologies, added: “Scotland is demonstrating clear leadership in IoT technologies. Use of Stream’s IoT-XTM connectivity management platform, which enables LoRa deployments as well as satellite and cellular, is increasingly being adopted around the world for IoT connectivity and billing. Smart City enablement and societal benefits derived from IoT technology is accelerating at a spectacular speed and our technology is key to efficient, resilient and reliable IoT network deployment.”