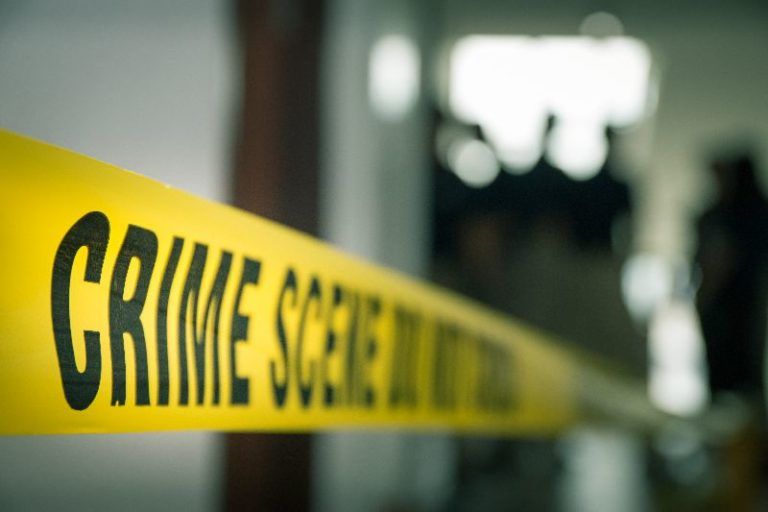 Infra-red technology which could be used at crime scenes to quickly identify relevant evidence, allowing police investigators to focus their efforts, is being developed by a Scottish research partnership of Amethyst Research Limited and forensic specialists at the University of Dundee

Researchers are exploring new uses for infra-red spectroscopy and Infra-red cameras to identify biological and chemical deposits which otherwise could be difficult to see. If successful, this could lead to the introduction of new technology, which would allow forensic teams to focus on samples relevant to an investigation.

The idea evolved from a meeting of experts organised last year by CENSIS in partnerships with Centre for Anatomy and Human Identification (CAHId) at the University of Dundee to explore potential applications for sensor technology in forensic science. The resulting research project is a joint initiative between the University of Dundee and Amethyst Research, funded by Home Office Science – Centre for Applied Science and Technology.

Niamh Nic Daeid, Professor of Forensic Science at the University of Dundee, said: “Gathering relevant evidence as soon as is possible after a crime has occurred is highly desirable, and anything which can potentially identify such material has obvious benefits.

“We are still in the early stages of this research but will be exploring ways in which infra-red light could be used to identify traces of material such as body fluids on surfaces like dark fabrics where they may be difficult to visualise, and as a consequence allow forensic teams to focus on potential evidence which may be relevant to an investigation.”

Manish Jain, Programme Manager at Amethyst Research said: “By focusing on infra-red we’re hoping to find new ways of identifying DNA based evidence and potentially providing some information relating to the age of such evidence – something which hasn’t been done before.

“In theory we’ll be able to take a 360° camera into a crime scene, scan a room, and identify old and freshly deposited material in real time.”

“We think it might also be possible to adapt the technology to detect explosives and drugs, meaning the research might highlight wide-ranging practical uses should it be successful. We are also exploring the potential for using the technology to identify trace material obscured by deposits such as soot.”